Insights and intelligence from business, sports, entertainment, and cultural leaders.

Sign up for email updates:
Thank you! Your submission has been received!
Oops! Something went wrong while submitting the form. 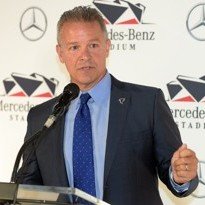 Atlanta Falcons CEO, Steve Cannon, discusses his leadership style and approach, serving as CEO the Atlanta Falcons and Atlanta United soccer, plus his days at West Point (and why it breeds leaders). We also discuss his living and working in Germany, military lessons in leadership, working for the Arthur M. Blank Group (owner of Falcons) and, last but very much not least...having 9 kids! 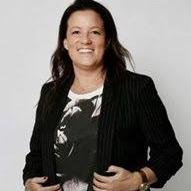 Seattle Storm's CEO Alisha Valavanis talks leadership, reimagining the team the past several years which led to a WNBA championship in 2018, the force of Force 10 (her sports management firm), coming fro ma family with two identical sets of twins (of which she is one)...and lots more. 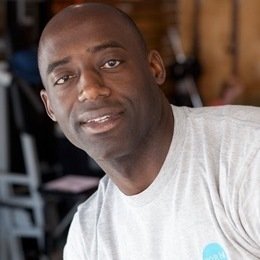 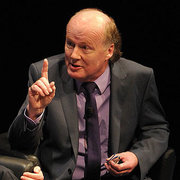 David Davies, OBE (Order of the British Empire – given for chivalry), is a former CEO of the English Football Association, BBC broadcaster, FIFA and IOC advisor and legend in the UK and European sports world. He discusses growing up in Euston Station, London, interviewing everyone from royalty to prime ministers during his time at the BBC, living in Belfast and reporting from Belfast during the "troubles,' his greatest failure of never getting fired, why humor is an underused asset...and much more. 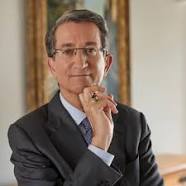 Donato Tramuto talks about compassionate leadership and lessons for CEOs around transformation, during this time. We also discuss his founding and selling two startups – one to Merck and the other to United Health – plus his theories around Herd Kindness, giving back/legacy, and a phrase he's coined called "collab-ovation." Donato is legally deaf, was bullied as a kid, and is one of the most compassionate and inspirational leaders who I've met over the years. 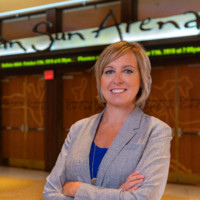 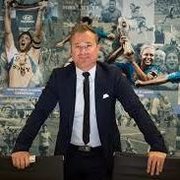 Sydney FC's CEO talks about his time as a professional athlete, starting and eventually selling his business for $250m to Nielsen and the parallels between business and sports.

Cybersecurity in the Enterprise & COVID-19 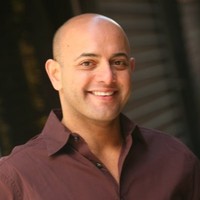 Former COO of New York Stock Exchange dishes on his latest venture as CEO of one of the top cannabis businesses in the US and how a horseback riding trip in Botswana changed his perspective on his place in the world. 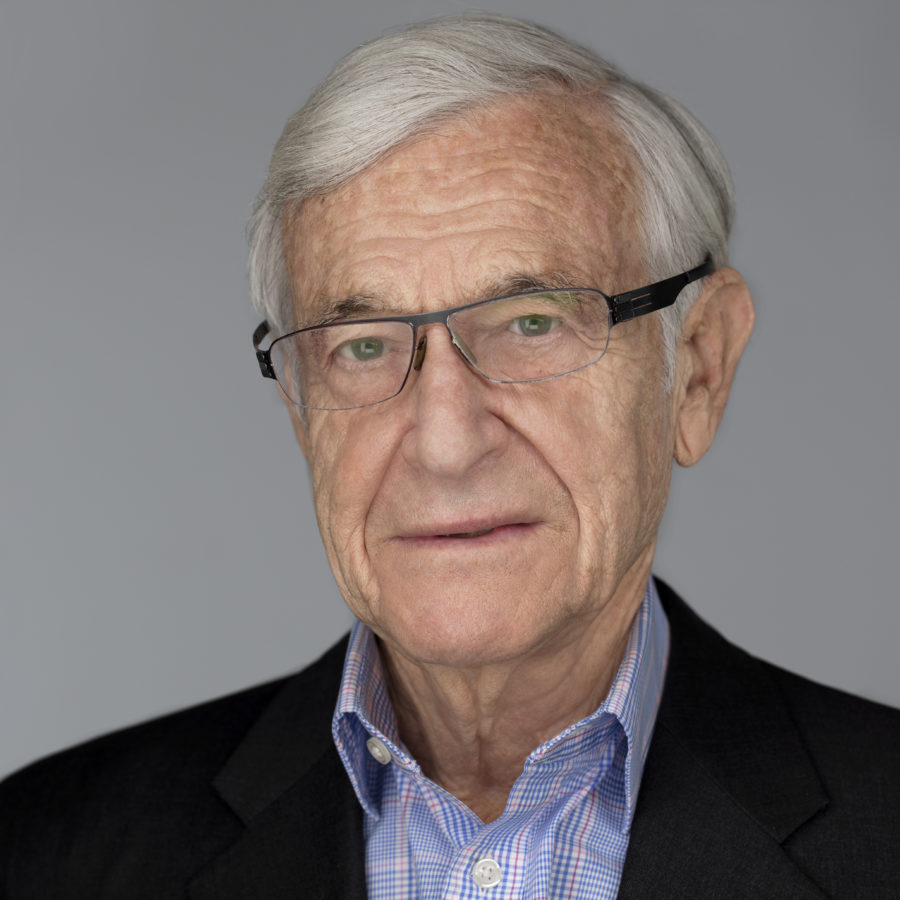 Alan Patricof is a founding father of Venture Capital and chairman emeritus & co-founder of Greycroft. He was an early investor in Apple, AOL, Office Depot and Audible. We cover private and public markets, advice for entrepreneurs amidst COVID-19, talking openly with your LPs and much more. 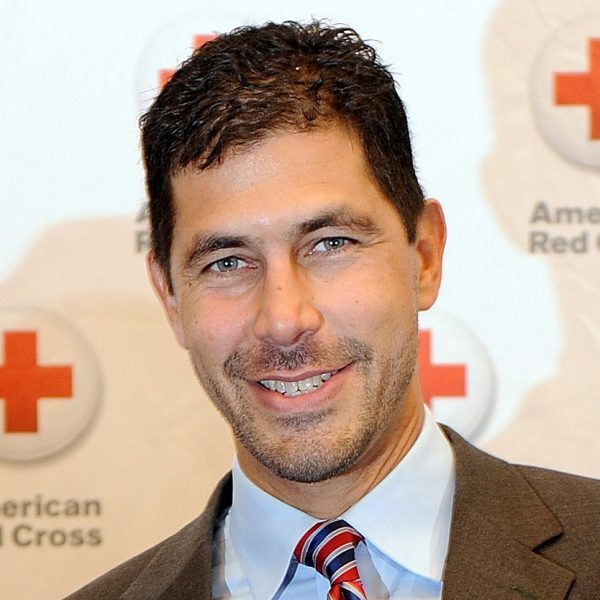 CEO of the Red Cross Los Angeles, Jarrett Barrios is a father, cook, consumer of media and an advocate. He was six blocks from the finish line during the Boston Marathon bombing (and was CEO of the Red Cross in Mass. at the time). Jarrett has become a go-to leader in the 'crisis space' and you'll learn why our conversation was, in fact, uplifting and motivational.